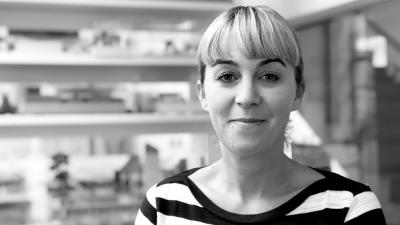 Coral studied architecture at De Montfort University, Kent Institute of Art and Design and the University of Westminster. After graduating she worked for a London based practice specialising in healthcare and aviation before joining Proctor & Matthews in 2006. Following several years at the practice Coral spent four years working at Gruff Architects, focussing primarily on private residential schemes. Since returning to Proctor & Matthews in 2019 Coral has become a Senior Associate.

Coral was the Lead Project Architect preparing the planning submission for Steepleton Tetbury, a Later Living Community in the Cotswolds for developer PegasusLife. The scheme won the HAPPI Award at the 2019 Housing Design Awards. She also played a key role in the technical design stage of RIBA Award winning Abode at Great Kneighton.

Currently Coral is Lead Project Architect for a new neighbourhood of 25 homes on the edge of Abbotts Ann in Hampshire.