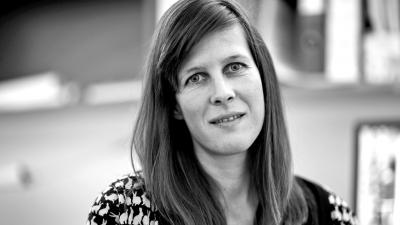 Constanze studied architecture and urban planning at the University of Stuttgart and the Polytechnic University of Catalonia in Barcelona. She first worked for a London-based design practice specialising in healthcare before joining Proctor and Matthews in 2004.

Constanze has developed expertise in the design of specialist accommodation for both the Later Living sector and housing for vulnerable people including the homeless. She led several award-winning projects including retirement development Chapter House in the central conservation area of Lichfield, and Hargood Close in Colchester which provides homes for people in need of emergency accommodation.

Constanze was also the Lead Project Architect preparing an overall masterplan (including detailed designs for the first phase) for the regeneration of South Thamesmead. The masterplan focussed on the delivery of thousands of new homes and jobs over the next ten years – and is one of the largest regeneration projects in the capital.

Alongside her project work, Constanze is a member of the RIBA Housing Group.