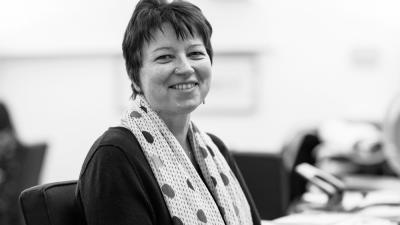 Christine joined Proctor and Matthews as an Office Manager in 1998 and was promoted to Director in 2002.

Christine has the integral role of the running of the administrative, HR and finance functions of the practice, together with co-ordinating the practice’s health and safety policy.  She works closely with senior members of the team in regards to this, as well as with the resourcing and the management of projects.

Christine has over 25 years experience working in the property development sphere. She was PA to the first Chief Executive, Reg Ward, at the London Docklands Development Corporation (LDDC) in the late 1980’s and continued working for him as his Office Manager  when he became a consultant to a number of large developers within the UK and overseas on his retirement from the LDDC.