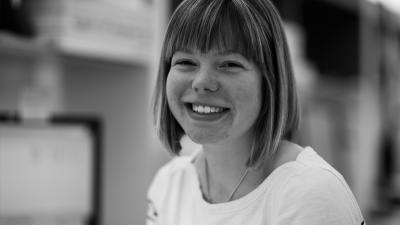 Catherine is a Senior Associate working on large scale masterplanning and regeneration projects. She began her architectural training at Cardiff University before completing her studies with distinction from the University of Sheffield, where she was awarded a prize for environmental design. She joined the practice in 2013 and has since played a key role in the delivery of award winning projects including Abode at Great Kneighton in Cambridge.

Recent work includes preparing an overall masterplan (including detailed designs for the first phase) for the regeneration of South Thamesmead. The masterplan focussed on the delivery of thousands of new homes and jobs over the next ten years. Currently Catherine is leading the Riverside Sunderland team preparing a collaborative masterplan design that will reinvent the city centre and create 1,000 new homes, workspace and community facilities.

Catherine is an intrepid explorer of the world and enjoys rock climbing, cycling and skiing.