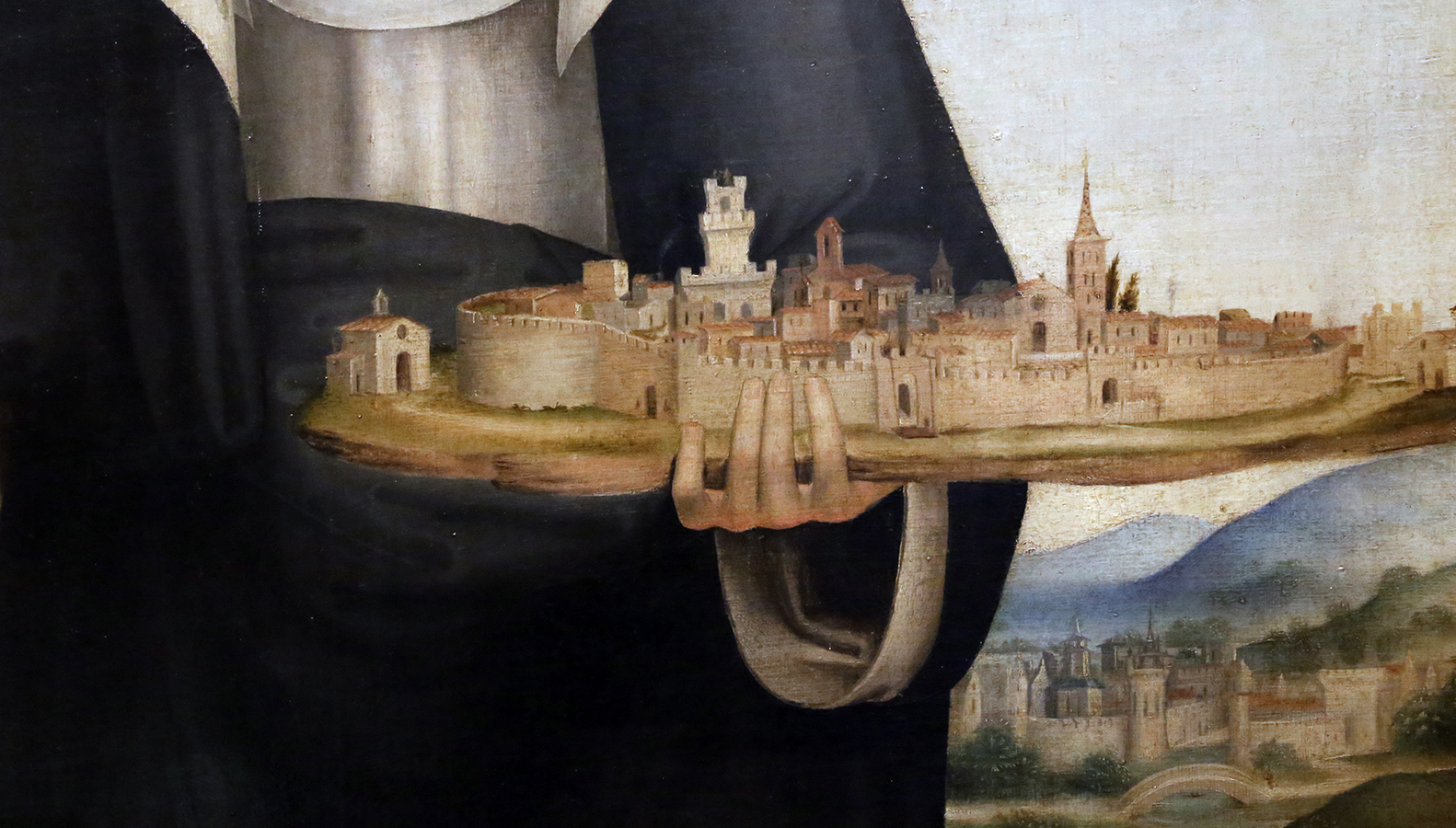 “The city is like a great house, and the house in its turn a small city.” Leon Battista Alberti

Alberti reminds us that only scale separates the shared function of the city and home. Both should be designed to support human interaction.

Proctor and Matthews Architects will be launching ‘Places for InterACTion’, the latest edition of their annual ‘&’ series of publications. The paper explores the studio's approach to urban design and examines how buildings are brought together to create meaningful places for interaction within the city.

From the first phase of the Landmark Riverside Sunderland Masterplan to a vibrant new community hub in east London, the publication will chart the practices’ current work alongside a series of diverse essays by contributing authors.

We invite you to join us at Reference Point, library, bookshop and bar to celebrate our first in-person event since the start of the pandemic where there will also be an opportunity to collect a copy of last year’s publication 'From Boundaries to Belvederes'. The discussion will be led by Stephen Proctor, Andrew Matthews and guest speaker, Stephen Willacy, Chief City Architect at Aarhus City Council (2012-2020).

About Guest Speaker Stephen Willacy: Stephen is currently Direktør at Stephen Willacy Architecture + Urbanism after recently completing his tenor (2012-2020) as the Chief City Architect at Aarhus City Council, Denmark where he was responsible for achieving architectural quality for large-scale plans and projects across the city. Stephen has been Partner in the internationally acclaimed Schmidt Hammer Lassen Architects (where he was partner responsible for two award wining projects in the UK- the New Sir Duncan Rice Library for University of Aberdeen, Scotland and City of Westminster Collage at Paddington Green in London); Associate Professor and Researcher at Aarhus School of Architecture, Guest Professor at Arizona State University, USA, and is currently an Honorary Professor at The University of Dundee, Scotland.