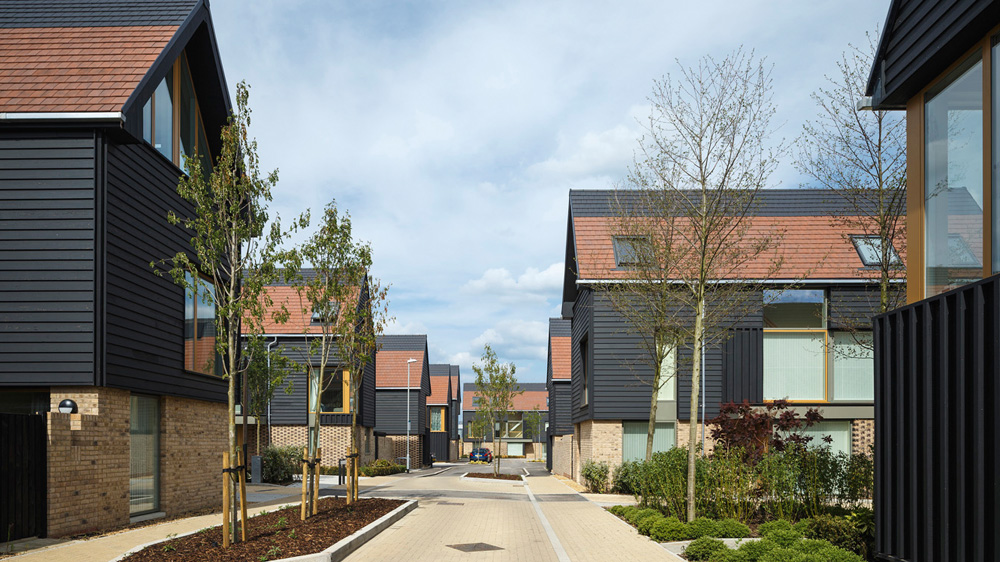 We are absolutely delighted to have picked up three awards at the RIBA East Awards 2015.

Abode at Great Kneighton's first award was a RIBA East regional award in recognition as one of the best projects in the East of England in 2015. Following the presentation of RIBA regional awards, RIBA East presented a series of special awards, where we firstly won the RIBA East Architect of the Year award before winning the evening's main prize - the RIBA East Building of the Year 2015. Stephen Proctor and Andrew Matthews collected the awards with other members of the Proctor and Matthews Architects team, alongside Jonathan Gimblett from Countryside who were rightly recognised for their critical role as an enlightened client in the project.

Abode at Great Kneighton now goes forward for consideration for the RIBA National Awards, which will be announced in June.