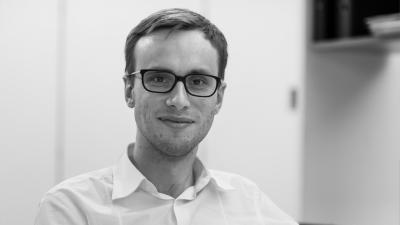 Artjoms completed his architectural studies at the University of Westminster. He worked in Paris for Jean Nouvel delivering large-scale mixed-use developments and public buildings prior to joining Proctor and Matthews in 2013. Artjoms has since become an integral member of the practice and was promoted to an Associate in 2018.

Artjoms offers a broad range of skills across all project stages from concept design through to construction phase. He has developed specialised knowledge in the design and detailing of Later Living projects having been involved in Chapter House in Lichfield and Steepleton Retirement Village in Tetbury. He has also played an integral role in the delivery of award winning project Abode at Great Kneighton and concept design for the Ridgeway Village in North West Cambridge.